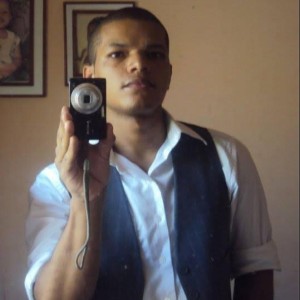 The footballer’s line of footwear will add to his CR7 fashion line, and be released in February in time for spring/summer 2015.

The company explains that the shoes are based on Ronaldo’s identity, image and behavior.

CR7 say the footwear line meets the demands of a consumer that identifies himself with the excellence, performance and sophistication, the brand aims to be in a premium and luxury fashion segment, for someone with a relaxed and casual life style.

“The use of the common memory associated with his image will be the key to make the brand unique and exclusive, with easily recognizable styles. That’s why we’ll keep the focus on the social side of Ronaldo’s life. High-Tech and Easy-Life.

“All the CR7 shoes are carefully designed and tested, using the finest available leather, and a perfect standard regarding fit and workmanship,” say the brand.

The shoes will feature the finest available leather, a perfect standard regarding fit and workmanship.

The footwear which will be made in Portugal, will also have the footballer’s name stamped onto the upper and sole of the shoes.

The prices of the shoes have not been released yet.